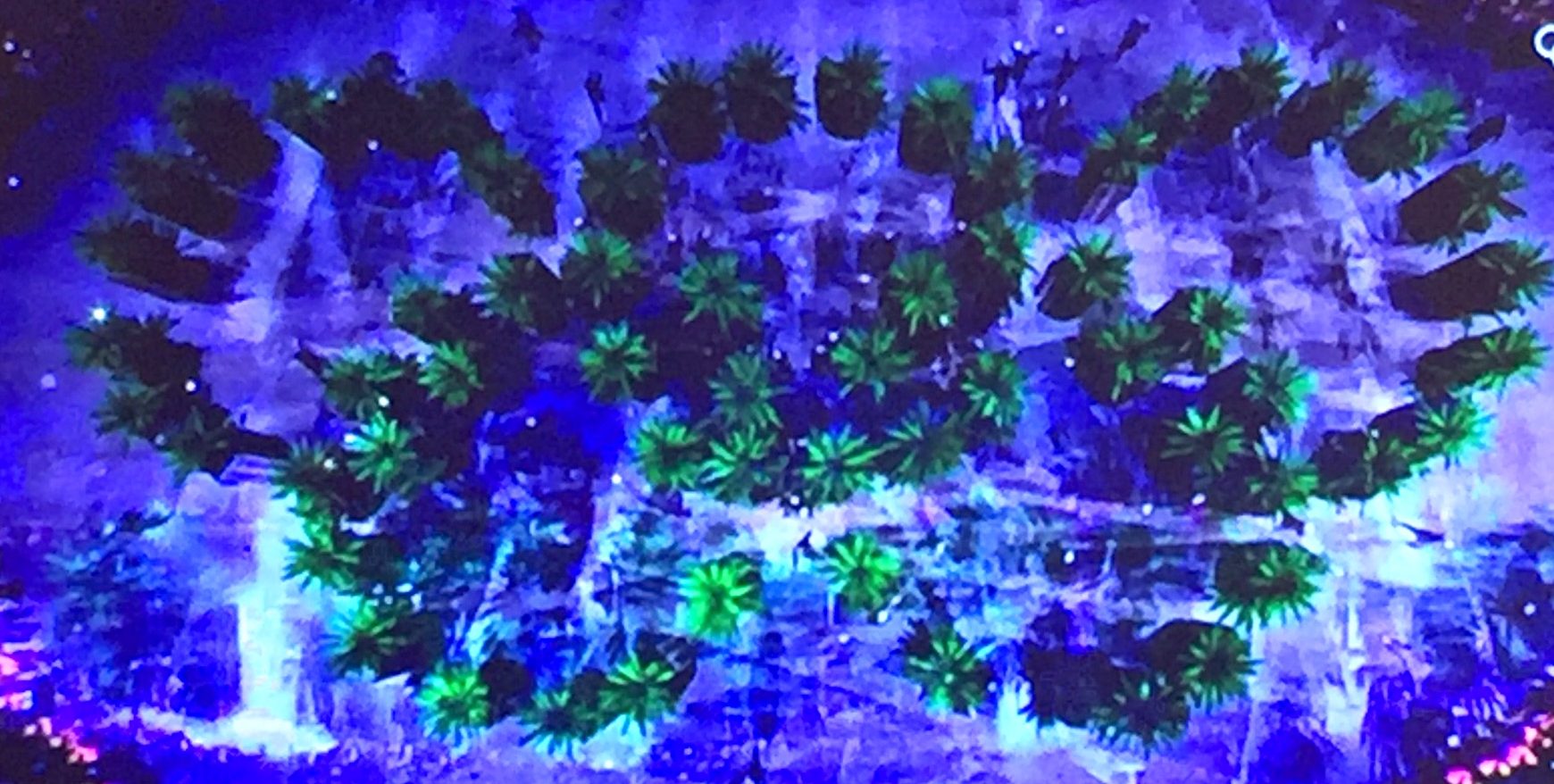 I just finished watching the Rio Opening Ceremony and now have a massive #workcrush on Marco Balich, the Italian Executive Producer calling the show.

If I was on the IOC, I would declare Rio the winner before a single athlete laced up their shoes.

Balich so articulately conveyed life in 2016 across the globe and perfectly encapsulated a spirit of inspiration, unity, sustainability, diversity and fun.
[Watch an interview with Balich on the Opening Ceremony here]

I am incredibly inspired by the journey of this event and how it all came together on show day.

With full blown Olympic fever, here are my key event and life highlights from Rio 2016 so far.

Andrucha Waddington, a Brazilian Film Director, declared “Athens was classic, Beijing was grandiose, London was smart – ours is going to be cool.” He called it – 4,800 performers and a crowd of 78,000 people got the Olympic party started in true Brazilian style.

It might have been described as an ‘analogue’ experience, yet ‘analogue’ on an Olympic scale still translated into a spectacle, featuring extensive projection mapping, choreography, staging, parkour, music and story telling. Then  the athletes emerged, led by some very colourful bicycles.

You can view the HuffPost highlights reel here. [including pics of THAT Tongan flag bearer]

Building the Ferrari on the Toyota budget.

Rio is not immune to the challenges that face the event industry globally. With the country’s current financial crisis, the budget was cut by almost 50%.
Creative Director Fernando Meirelles summed it up well with these words: “In the end I feel good that I am not spending money that Brazil hasn’t got.”

Lack of cash could have been a crippling hurdle for the event, however as every event producer knows, change can foster creativity and the show must go on.

Balich’s team channelled MacGyver to deliver the spectacular for half the original budget – equal to 1/12 of the London Opening Ceremony budget and 1/20 of Beijing. Being able to produce an event with these kind of budget cuts really is a mission for McGyver.
[I really hope they didn’t build the stadium with chewing gum though…]

Money is of course a huge contributing factor to the event experience, though imagination and heart is what really captures an audience – we remember how an event made us feel long after we remember the projection mapping [as EPIC as it was]. The organisers did a brilliant job of harnessing the human spirit to create a truly memorable experience.

This year, for the very first time, there is a Refugee Olympic Team, comprised of 10 individuals who cannot compete for their birth country. Everyone loves a dark horse [remember Eric the eel?] and what an amazing exercise in unity for people around the world to collectively cheer on a random team of athletes who endured more than we can imagine to get to Rio.

When an athlete competes, their money, appearance, sexuality and Instagram followers are momentarily forgotten.
It’s their spirit, ability and determination that matters to them [and all of us watching around the world] in that moment.

The Refugee Olympic Team epitomise “one team one dream” and remind us that it doesn’t matter where we are born, we are all on this planet together. I was so happy to see them emerge into the stadium, right before team Brazil.

I like to think in event land, we are moving beyond the box ticking CSR exercises and now placing a greater focus on sustainability because we genuinely believe it is imperative, not just because it looks good in the press.

The Opening Ceremony dedicated an entire segment to climate change, with a message that we are all responsible for the future of the planet.
Even the peace symbol and Olympic rings had a green makeover.

Whether the intention was genuine or green washing, the country will benefit from these sustainability measures and it reinforces the importance worldwide.

Of course there are always complexities behind the scenes, though it is evident the Rio organisers have carefully woven sustainability into their entire planning process and supply chain which should be applauded.

Macarena Stadium [yes I have renamed it] features over 1500 solar panels and rainwater tanks. The medals are made from 30% recycled materials including lanyards made from recycled plastic bottles. Even the fish served to athletes is MSC certified.

You can learn more in the EY Rio Sustainability Report here.

And now, LET THE GAMES BEGIN!

The power of thanks. 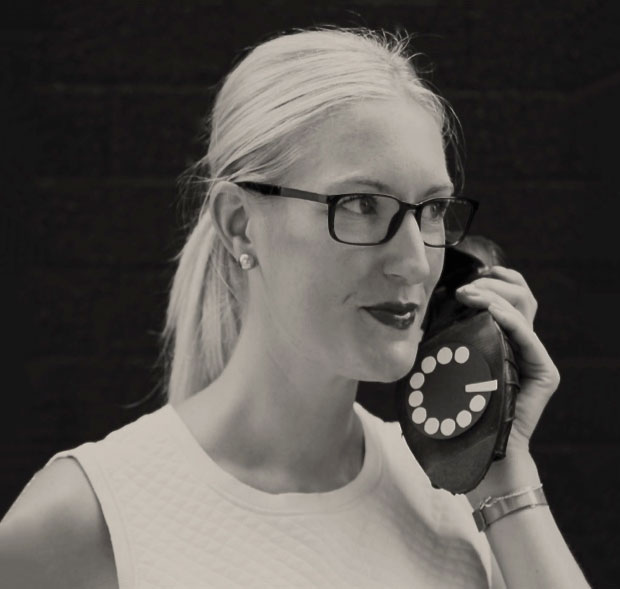